The first month of Airbnb hosting is coming to a close. Even in just 30 days, I have learned a lot. I’ve made some mistakes. But that’s exactly how I started house flipping too…learning by experience! Overall, I’m counting the first month as a success! But I’m sure you’re curious- what do the numbers look like? 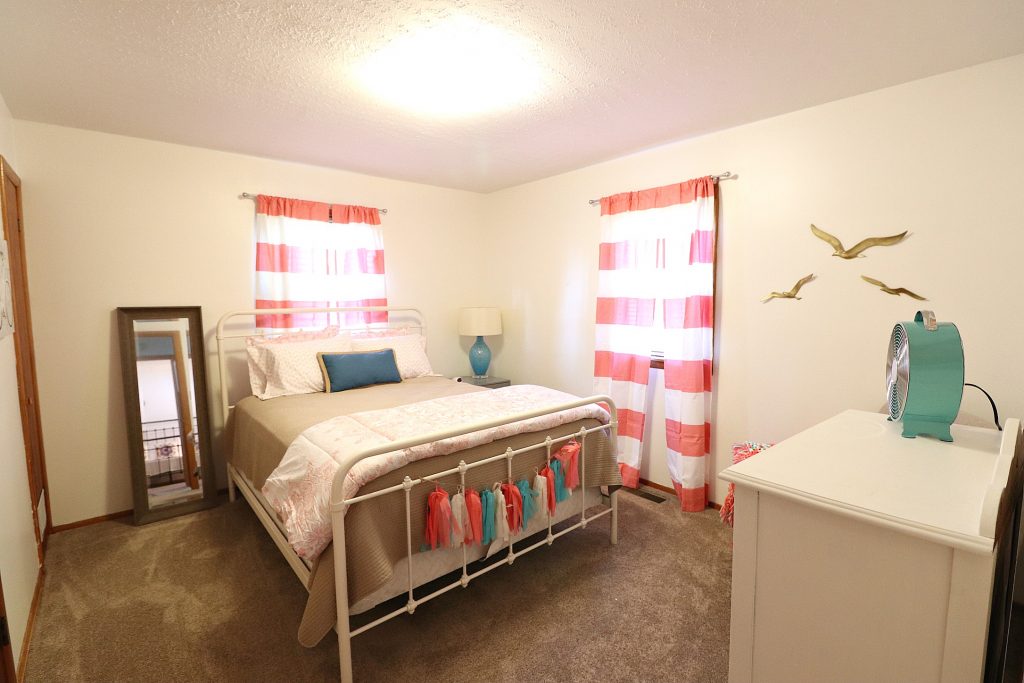 How much did I make as an Airbnb host in my first month?

Before I give the numbers, it’s important to note a couple things. The first thing is that the numbers don’t tell the true story– like many things, there’s a story behind each number. Secondly, all of the numbers I’m giving are gross, not net. I did not expect to make a true profit during the first month because I’m still trying to pay off the initial overhead.

The total payouts from both Airbnb & VRBO 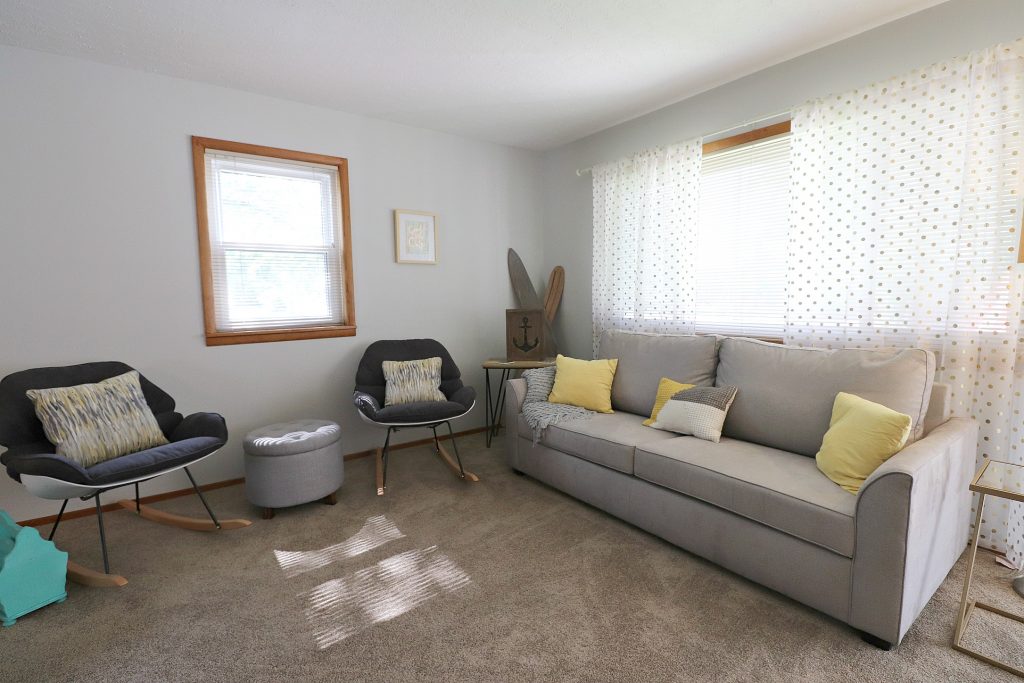 Total Expenses During The First Month

The payout numbers are deceiving. Quite deceiving. Keep in mind, they are gross and NOT net. What those numbers also don’t include are all of the expenses during the first month. Unlike long term rentals, vacation rental hosting requires upkeep, continual utilities, and replenishment. My first month expenses are definitely higher than what will be typical because I had some initial costs & maintenance that I won’t have during the rest of the months.

A Recap of the Numbers:

In profits, I grossed $2,241.71, but I spent $2,803.39. So for the first month, I am in the negative by $561.68. Probably not the numbers you were expecting, right? I plan to be a very open book about this process, and I knew before I ever started that I would not net a profit the first month. Honestly, I don’t expect to make a profit the next couple months either.

So what numbers will change in the next few months? The maintenance expenses will be quite minimal. I expect less than $100 as opposed to the current $1200+. The mortgage payment will decrease by almost $360 since I won’t be paying 1.5 payments. I may go ahead and pay the $500 hosting fee to VRBO so the hosting fee numbers may actually increase, in order for them to decrease in the future. The total bookings will also probably start slowing down as summer winds down, so I will probably experiment with lowering my nightly rate to keep it booked. I am constantly changing and altering my nightly rates as a form of experimentation, and I’ll continue to experiment over the next month.

The Initial Overhead of Airbnb Hosting:

I paid $114,500 for the house, but I only financed $91,600. So I paid almost $23,000 out of pocket at closing. My next expense was $3,631.86 in staging & supplies. For me personally, I don’t consider myself making a profit until I’ve paid off the $3631.86. Obviously, I didn’t make a dent in that this month. But here’s something that is SO important to know about real estate investing: you have to spend money to make money. The overhead on a vacation rental property that you purchase is substantially higher than if you just rent out a room in your home (like I mentioned in my last post).

If you go into this realm of real estate investing expecting to take home a windfall immediately, you will be sorely disappointed. I used my commission from the purchase to act as a cushion in my checking account since I didn’t expect to make a tangible profit for the first few months. If this is something you are looking into, I would strongly suggest having a substantial cushion in savings to carry you through.

Part of this business is intricate record keeping, so I’ll be keeping very detailed records for month two. For me, it’ll be fascinating to watch the numbers fluctuate (and increase!). As opposed to house flipping, this is a slow and steady kind of growth. Don’t let this month’s numbers discourage you from jumping into the Airbnb game, but I do hope it gives you a very real picture of buy & hold rentals vs. fast flips.

« How to Become an Airbnb Host
Golden Girls Decor Style: Bringing Back the 80s »

🔑They say the key to successful real estate inv